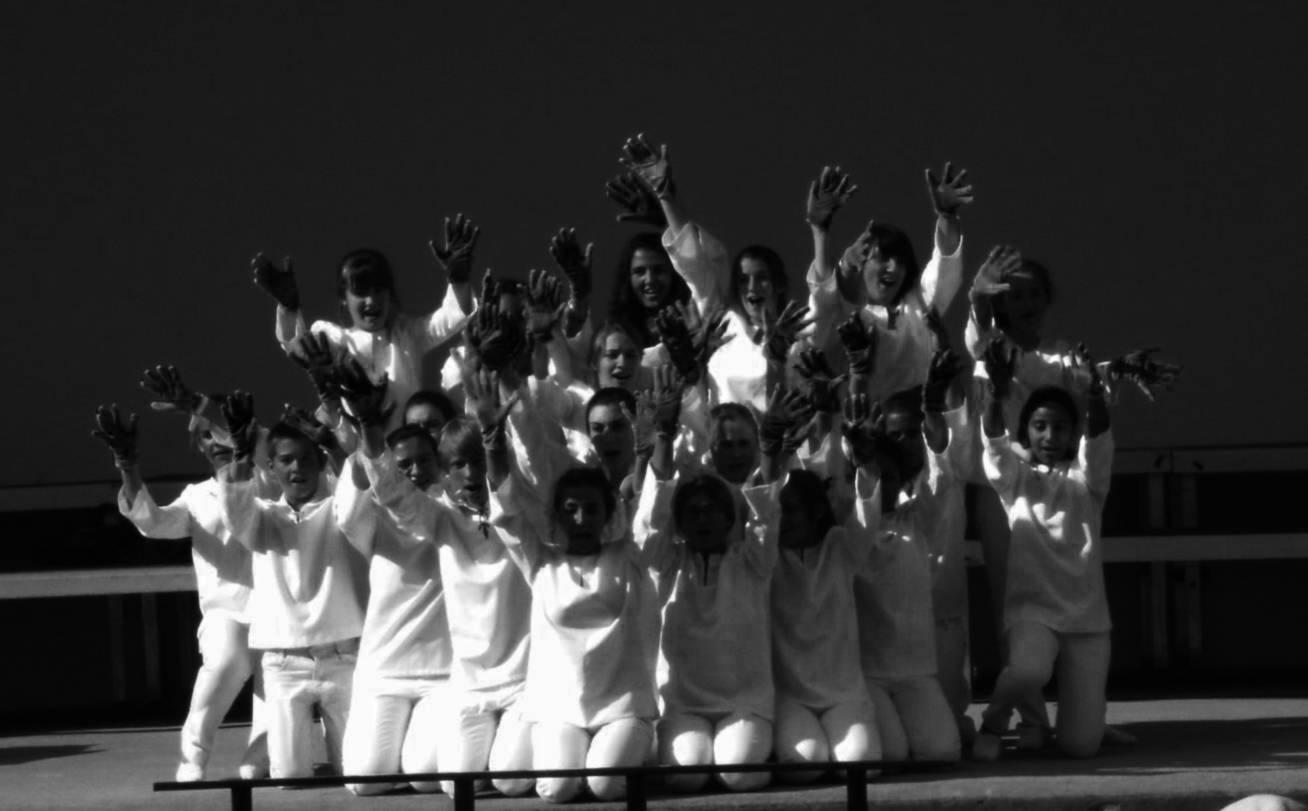 The Jeune Académie Vocale d’Aquitaine (JAVA) is a choir of children and teenagers aged 10 to 18 directed by Marie Chavanel ever since it was first formed as a vocal workshop in 2000 then as a choir in 2004. Junko Saïto-Cattelain was appointed vocal consultant in 2011. The choir has sung at several national and European festivals.

A choir full of future promise

Selected on two occasions at the celebrated Florilège Vocal de Tours in 2009 and 2013, a national choral singing competition, JAVA is the only choir with singers under 22 years of age to have won two third prizes and a second prize in this category. In 2013, the choir sang at the first international encounter around a tribute paid to composer Francis Poulenc, again as part of the Florilège Vocal de Tours.
In 2014, a section of JAVA was opened to very young children from the ages of 6 to 10. 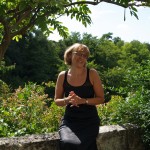 After starting out with choral direction at the Pau academy, Marie Chavanel continued her musical schooling at the Conservatoire National de Région de Bordeaux where she won her gold medal and medal of honor from the city of Bordeaux. Specializing in vocal technique and repertoires for children’s choirs, she facilitated two Cantilies workshops a few years ago and was head of the workshop reserved for the 77 children aged 8 to 15 in attendance at the Choralies 2010 in Vaison-la-Romaine. She sings with chamber groups and a number of choirs around the region, and also performs as a soprano soloist.