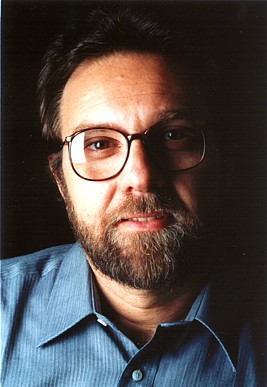 Nestor Zadoff will be conducting the Fauré Requiem concert on June 25, 2015

Born in 1952 in Buenos Aires, Nestor Zadoff is a professor of music specializing in choral direction. He currently directs the Coro Nacional de Jóvenes (CNJ) and the Grupo Coral Divertimento (symphonic). His specialty is the symphonic-choral repertoire from all periods.
Often invited to direct choirs and facilitate workshops and training programs for choirmasters in Argentina, America and Europe, Nestor Zadoff has also written more than 100 choral arrangements.
As director of the CNJ of Argentina, he has taken part in international choral singing competitions where CNJ has so far won 24 prizes. In the frame of the Eufonia international festival of choral singing, Nestor Zadoff will head the festival’s art direction, facilitate a learning program on June 19 to 20, and  conduct the Fauré Requiem concert at the Bordeaux Auditorium.