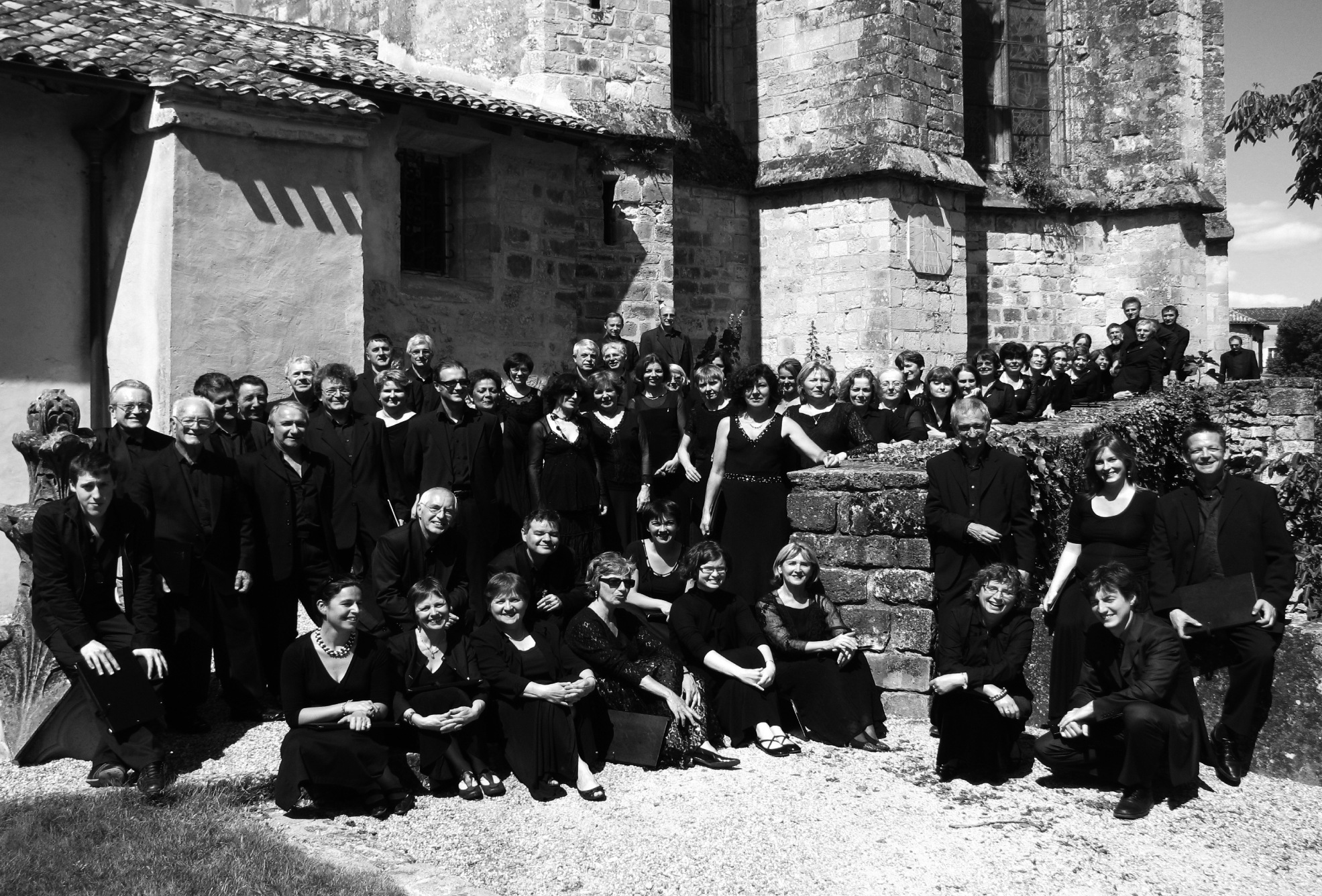 The new chœur de l’OPPB (Orchestre Pau Pays de Béarn), a group of amateur singers led by Pascale Verdier, covers a wide range of polyphonic music from the Baroque to contemporary creation. The 80 choir members in this group have all undergone vocal and musical training, either individually or in small groups, mostly in choral classes at the CRD Pau-Pyrénées; they have all constantly developed their know-how and so been able to tackle various types of composition.

For almost ten years, the ensemble has spent much of its time working on Oratorio music as guests alongside the Orchestre de Pau-Pays de Béarn (OPPB) conducted by Fayçal Karoui. Closely connected to the OPPB, the chœur de l’OPPB is living testimony to a desire for cultural activity that is constantly evolving through an ever greater scope of professional work. 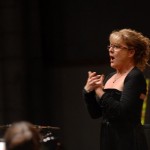 After studying music, Pascale Verdier concentrated on choral direction and continued her schooling by studying the art of choirmaster. Now a teacher of choral singing and choral direction and graduate from the Pau departmental academy of music, dance and theater, Pascale Verdier has directed the academy’s choirs from the outset. The founding of the female vocal ensemble Vocalys in April 2008 followed by the creation of the Chœur de l’OPPB in September 2012 have added new purpose to Pascale Verdier’s pedagogical and artistic achievements.