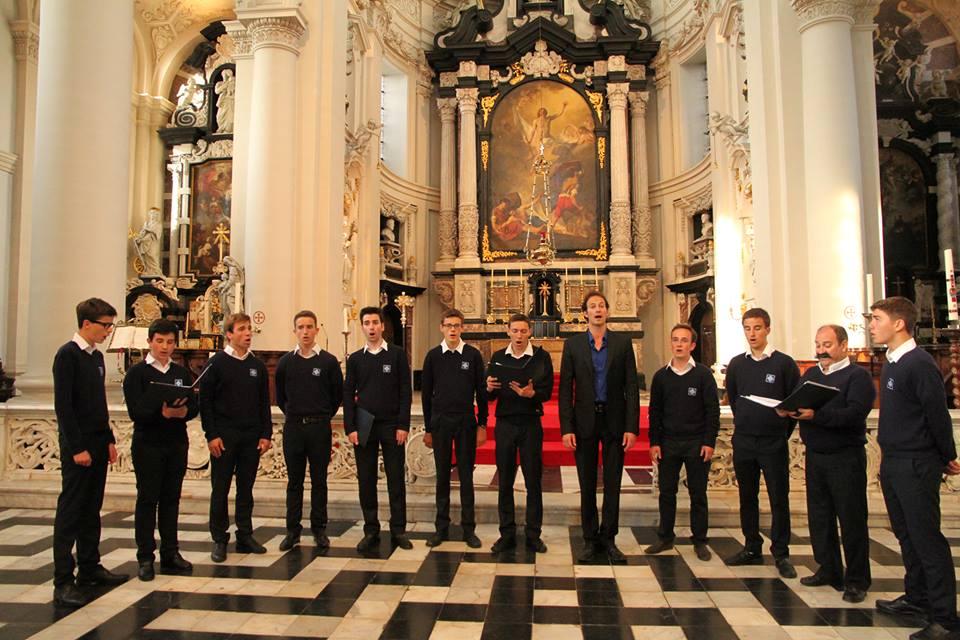 The « Maîtrise de Bordeaux » is the fulfillment of a long choral tradition that began in 1875. True to this tradition of uninterrupted presence for over 60 years at Sainte Marie Grand Lebrun, the Maîtrise de Bordeaux, an association created in 1971, today comprises two choirs – one for men, the other for women: « Les Petits Chanteurs de Bordeaux » (of which Stanislas de Barbeyrac was a member) and « Le Chœur de Filles de Bordeaux », both currently directed by Alexis Duffaure. 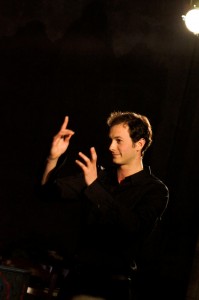